Disney+ recently added five seasons of The Muppet Show to send subscribers back to the comforts of the childhood and show young children what TV used to look like. However, this time around the Muppets come with a warning for viewers. Contrary to some published reports, the disclaimer does not seem to run before every episode. I snapped the image above before a Season 5 episode featuring Johnny Cash performing in front of a Confederate flag. 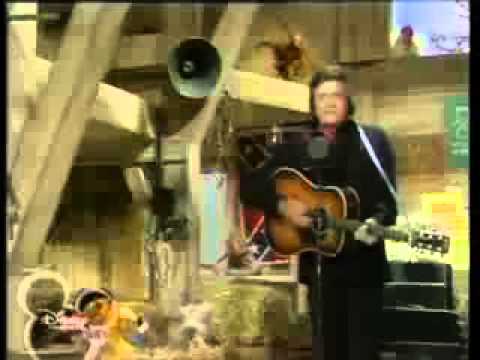 The warning reads as follows:

“This program includes negative depictions and/or mistreatment of people or cultures. These stereotypes were wrong then and are wrong now. Rather than remove this content, we want to acknowledge its harmful impact, learn from it and spark conversation to create a more inclusive future together.

Disney is committed to creating stories with inspirational and aspirational themes that reflect the rich diversity of human experience around the globe.”